With these jobs, you can make a difference—and a paycheck. 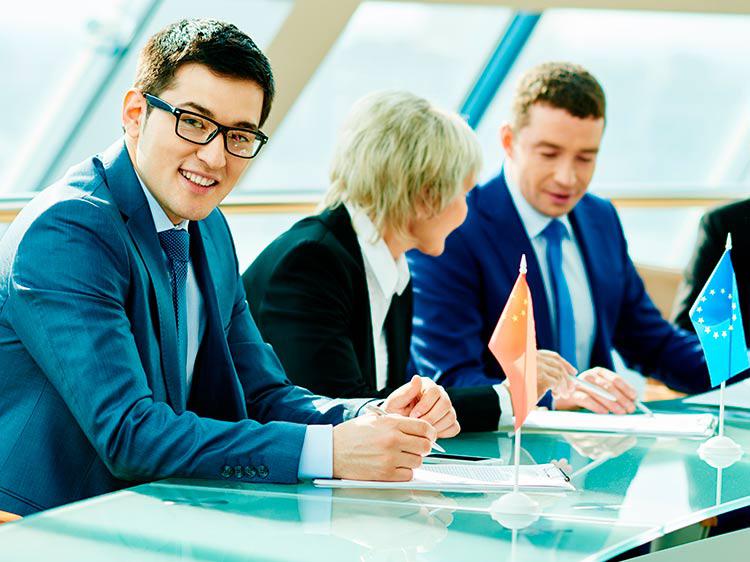 In fact, people under age 30 account for 23% of the total workforce, but make up only 7% of permanent, full-time government workers, according to a recent study by the Partnership for Public Service. With over half of federal workers nearing retirement age, this could be a huge miss for millennial job seekers.

There’s both a demand and an opportunity for younger employees to get hired. “The government is seeking to fill thousands of positions at any given time, and these jobs match almost every set of skills and interests,” says Margot Conrad, director of education and outreach for the Partnership for Public Service, a Washington, D.C.-based nonprofit.

Working for the government can also provide a career that hits upon many of the characteristics that younger workers value in a job. Sound good? Read on and learn more.

Find your sense of purpose

As Monster’s multi-generational survey recently revealed, millennials want their work to have a greater purpose than just earning money. Government jobs can deliver on that. If you care about an issue like education, healthcare, security or homelessness, you can find a job that focuses on it, or work for a politician who shares similar values.

“Whether you are at the Environmental Protection Agency or at the Department of Homeland Security, you’ll impact people’s lives and contribute to positive changes in your community.” says Steve Ressler, founder and president of GovLoop, the largest online community of public servants.

Put your career on the fast track

The government may not offer napping pods, meditation rooms, Ping-Pong tables or a limitless snack room, but there are other perks, including accelerated career growth.

“With so many current government employees eligible to retire, it is a perfect time to join public service,” Ressler says.  “There are growing job opportunities and the chance to get promoted once you are in.” You may start as an assistant U.S. Attorney, then end up being promoted to division chief when there is a vacancy, he says.

With so many high-profile jobs in government, you could be rubbing elbows with senators, judges and other bright and powerful people on a daily basis.

“The opportunity to work alongside senior level officials, many of whom have had successful careers in the private sector, and to gain mentors across issue areas and agencies is invaluable,” says Ellyn Canfield, director of events at the Mayor of New York City’s Office of Citywide Event Coordination and Management.

As the adage goes: “It’s not what you know, it’s who you know.” Your mentors, sponsors and colleagues will serve as references or referrals when you (or they) move to another public service job or switch into the private sector.

You’ll also find a supportive network of like-minded peers. “There are a number of great groups for millennials in government like Young Government Leaders, agency-focused young professional groups like HUD’s Under 5, and conferences like Next Generation of Government Training Summit that provide connection, mentorship and engagement once you are in public service,” says Ressler.

Have a career (and a life)

Sure, government work sometimes gets a bad rap for being too stiff and buttoned-up, but some “old-school” policies can actually benefit you—by helping you have a life outside of work.

“Careers at government agencies traditionally have not required overtime and have provided employees with more predictable schedules as opposed to careers within the private sector,” says Juli Smith, president of the Michigan-based executive search firm, Smith Consulting Group.

And you won’t have to worry about leaving work just to log back on. Many government agencies, like the FBI and the CIA, have strict rules about not bringing work-related documents or technology out of the office.

Get help with your student loans

Already counting down until retirement, even though you’re still paying off your student loans? You’re in luck! The government has retirement services and student loan repayment programs.

"One huge benefit of working a government job is that government employees of all levels can have their federal student loans forgiven through the Public Service Loan Forgiveness (PSLF) program,” says Andrew Josuweit, CEO of the Austin-based student loan management site, Student Loan Hero. “This allows federal student debt to be forgiven after roughly 10 years of payments.”

To sweeten the deal, this forgiveness is tax-free and there is currently no cap on the amount of student loan forgiveness, so millennials buried in loans could really benefit from this program.