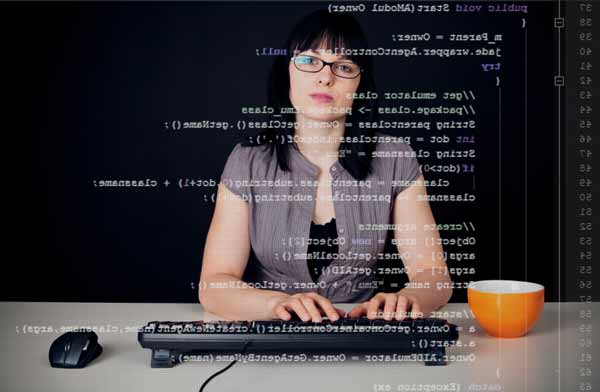 Java developers, as the title suggests, work mostly with Java to design and build applications and websites that have dynamic elements. Some work on applications, other work on websites, but most Java developers are present from the conception of a project to the completion.

Spring is an open source application framework that uses Java as a platform and can be used by any Java application. It has grown in popularity in the Java community and is becoming a commodity for job seekers.

Oracle Database is an object-relational database management system that allows companies to store and manage data on a large network. It’s key to information management and is a cornerstone for companies that manage massive amounts of information.

C# is an object-oriented programming language from Microsoft consisting of both C and C++ and is most commonly used with XML-based web services on the .NET platform. The main goal of C# is to improve productivity when developing Web applications with features such as type-safety, garbage collection, simplified type declarations, versioning and scalability support, which are all intended to make developing applications faster and easier.

Check out openings on Monster to find Java developer jobs in your area.