Action Verbs Can Power Your Resume

Resume writing isn't for the weak. Pack a big punch with these dynamic words. 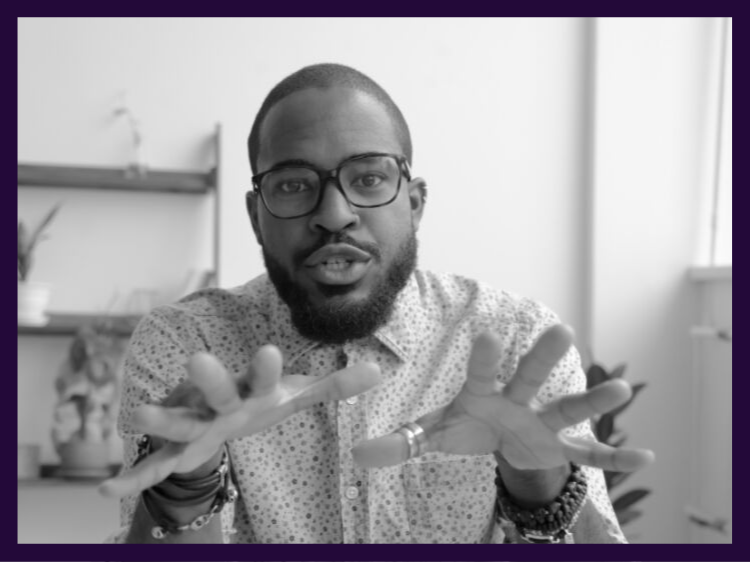 Your resume isn't a place for modesty; it's a chance to show companies all the awesome things you've done—and what you can do for them if given a chance. Action verbs give you the opportunity to liven things up a bit. Weak, vague, or overused verbs can actually diminish the excellent work you did at your last job, so choose action verbs that more accurately reflect what you do.

Using industry-appropriate action verbs on your resume can highlighting your skills, whereas run-of-the-mill descriptions can undermine your contributions and experience. It's can mean the difference between being seen as a leader and being seen as a follower.

What Is an Action Verb?

An action verb is a word that implies the subject of a sentence is doing something or taking an action. Example: I ran to the mailbox; the rain fell on the porch.

The opposite is a passive verb, which means the subject of a sentence is receiving—as opposed to doing—an action. Example: The clothes were washed today.

But as you know, some words are better suited to the job than others. To help your credentials pack the maximum punch, Monster created a list of action verbs for resume awesomeness.

You can present data and lead meetings all day long, but does that mean you actually got your point across to an audience? Simply saying that you talked to other people doesn't prove that you achieved your goals.

Stir the interest of a hiring manager by using words that have a bit more personality than the usual suspects. That might encourage him or her to want to meet you in person.

More precise words can also add a touch of formality to your actions, she says. Words like "addressed" or "corresponded" can carry more weight than a generic "wrote" or "spoke."

Instead of: organized, ordered, filed
Use: cataloged, executed, monitored, operated

Did you organize a project, then walk away? Probably not, so choose action verbs that express how you organized and followed through with a project to completion. For example, "executed" says that you saw it through to the end.

When you focus on the task instead of the purpose or significance of the task to the organization, you risk limiting the perceived value of your experience. Instead of "filed account paperwork," try something more descriptive of your purpose, such as "monitored client accounts."

Instead of: led, handled, oversaw
Use: consolidated, appointed, delegated, established

Leadership experience is excellent for a resume. However, just saying you "led" a team is not nearly as powerful as saying you "established" a team, which indicates you took the lead to create something new.

Including a word like "oversaw" indicates that you're performing supervisory work on a high level, but that you're not actively participating in a project. Pick words that reflect the true nature of your contribution. For example, "Established a nine-member productivity team and delegated operational tasks to three junior managers."

Each of these action verbs combines to give the hiring manager or recruiter an impression of your work style—just be sure to avoid repeats, which can reduce the word's impact and makes for a boring read.

Grab your dictionary or thesaurus if you're feeling stuck, and when you're done, be sure to have a trusted friend or colleague read over your resume to make sure it reads properly.

Give Your Job Search Superpowers

OK, OK, so there's no such thing as superpowers, no matter how impressive your action verbs are. However, there is such a thing as candidates who fail to live up to their full potential. Could you use some help getting yourself in job-search shape? Monster can help you out. Check out all our free resources that can get you hired sooner rather than later.