These are the highest-paying jobs in Texas

You don’t earn the tagline “everything’s bigger in Texas” by playing small ball. 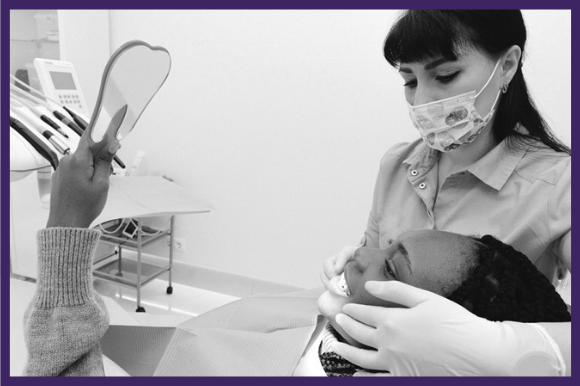 Get to know the highest-paying jobs in Texas.

You don’t earn the tagline “everything’s bigger in Texas” by playing small ball, and the highest-paying jobs in Texas are your ticket to living large in the Lone Star State. Speaking of, Texas is home to the three of the 10 biggest cities in the country—Houston, Dallas, and San Antonio, which also happen to be three of the top 10 metro areas with the largest population growth from 2010 to 2019—and Austin is likely to join them by 2021. Furthermore, Houston, Dallas, and Austin come in at numbers 1, 4, and 5 (respectively) as the cities with the largest houses in America, according to a LendingTree survey.

Not only are the homes big, but so is the population. Texas is the second most populous state behind California, and according to U.S. Census Bureau’s July 1, 2019, population estimates, six of the 10 counties in America with the largest population gains this decade were in Texas—Harris, Tarrant, Bexar, Dallas, Collin, and Travis.

No surprise, Texas is also home to the second-largest economy in the country ($1.9 trillion). You can search for any jobs in Dallas, Houston, Austin, or San Antonio. But if you’re looking to earn big bucks in a big way, take a look at these highest-paying jobs in Texas.

The highest-paying jobs in Texas fit right in with the state’s big-bigger-biggest aesthetic, but you don’t necessarily need to move there in order to increase your paycheck. A new job with a better salary can get you on your way. Want some help with that? Join Monster for free today. As a member, you can upload up to five versions of your resume—each tailored to the types of jobs that interest you. Recruiters search Monster every day looking to fill top jobs with qualified candidates, just like you. Additionally, you can get job alerts sent directly to your inbox to cut down on time spent looking through ads.