Computer degrees: Sorting out the choices

If you're having trouble deciding which technology degree to pursue, this overview may help. 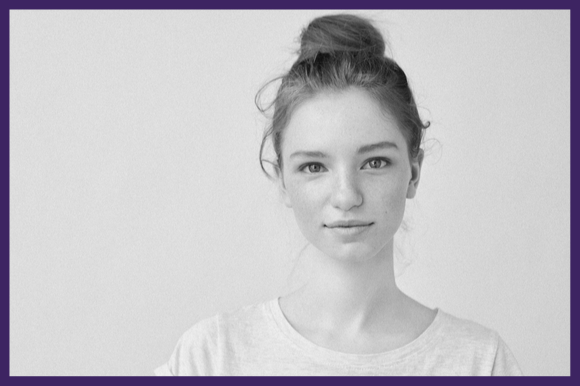 Would-be techies planning to study computers in college have often been steered toward the computer science major, but as technology has changed, so have the degree options. Now, a whole range of computer degrees is available, and there are many tech jobs waiting for your talent.

At a large research university, students interested in computers and information technology might be able to choose from three or more majors—one offered through the business school, one through the liberal arts school, and others through the engineering or art schools.

To help you sort out the choices, we've prepared the following guide to IT degrees. Remember, your actual major will matter less as you garner real-world experience, but researching your options will help you make the right choice initially.

Some schools have crafted new computer degrees to reflect the evolving nature of technology. The names of these degree programs vary from one school to another, but include:

A word about technical schools

Technical schools often segment their bachelor's degrees even further. Such programs have the advantage of training aspiring techies in specific skills, such as information systems security and network and communications management, but detractors claim that students lose something by not being trained with a broader, more theoretical approach that's likely to serve them throughout their careers.

Certainly anyone seeking to design computer chips needs an engineering degree, but beyond that, degree preference varies from one employer to another. Some are adamant about wanting recent graduates with a computer science degree, while others prefer a degree more focused on practical skills or business knowledge. Some even favor liberal arts grads who learn technology on their own.

In addition, a double major combining a technical discipline with one in business or the liberal arts can help you develop the communication skills, business acumen, and critical-thinking abilities employers prize in new graduates.

No matter which of the computer degrees you pursue, know that the job market is ready and waiting for you once you graduate. Want to get a head start? Join Monster for free today. As a member, you'll get career advice, job search tips, and industry insights to help prepare you for the working world.