These retailers are redefining what a good deal looks like by offering high starting hourly wages. 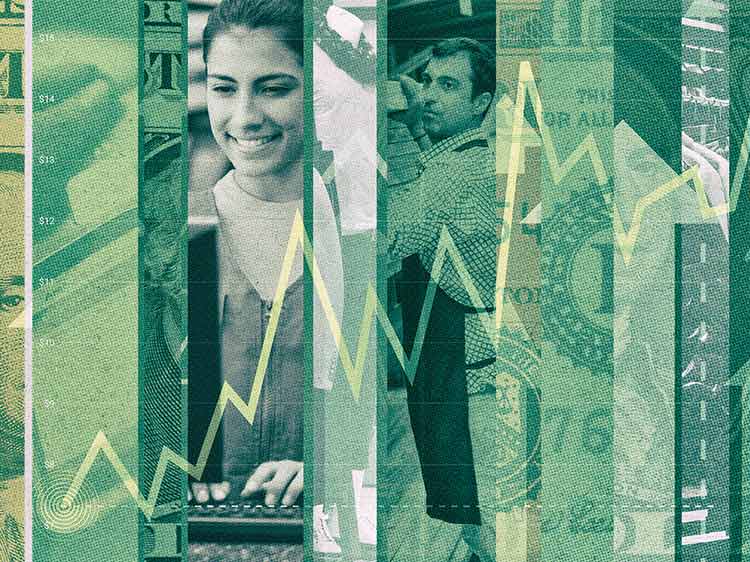 This is where you can earn a decent paycheck in retail.

As we head into the busy retail-hiring season, it's time to take stock of the companies that are pushing their minimum wage way past the federal minimum of $7.25 per hour. A lot of the top retail jobs have been inching their starting pay upwards over the past year, and with Amazon's announcement that all U.S. employees will start at $15/hour, you should know what your options are for making the biggest bang in retail.

Here are the top retailers paying at least $10/hour, all of which are on the list of the top 100 retailers, according to the National Retail Federation.

Find jobs at Amazon and jobs at Whole Foods on Monster.

Find jobs at Costco on Monster.

Hourly wage: $11
Effective April 2018, CVS will raise its minimum wage for hourly employees to $11 an hour and offer a paid parental leave program.

Hourly wage: $12
Target promises to increase its hourly wage to $15 by 2020. That's a paycheck that hits the bullseye.

Find jobs at Target on Monster.

Hourly wage: $11
Walgreens increased its pay in part to keep up with its competitors in the marketplace.

Find jobs at Walgreens on Monster.

Hourly wage: $11
In addition, the company is offering all eligible full and part-time hourly associates in the U.S. a one-time cash bonus of up to $1,000. An expanded parental and maternity leave policy was announced in January 2018. In January 2020, Walmart announced that in approximately 500 stores, it has raised starting hourly pay for the newly created team associate role to $12 from $11. Some of these new hires will work as cashiers, people who help stock shelves, and deli workers.

Find jobs at Walmart on Monster.

Employers are looking to buy what you're selling, specifically: awesome people skills, trustworthiness, and an eye for detail. Looking for a great retail job to provide a steady paycheck? Join Monster for free today. As a member, you can get job alerts from top retailers emailed right to your inbox, so you can waste less time combing through ads and more time filling out applications. Bag the job today!