Fight Fraud as a Forensic Accountant 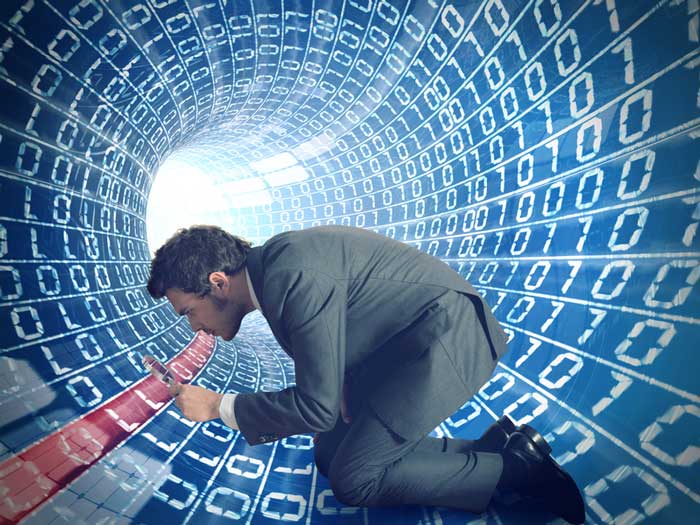 An employee embezzles millions of dollars from his company, but he doesn't know his firm is on to him. To combat his schemes, the company brings in a forensic accountant, a professional with a combination of financial expertise and investigative prowess, to determine exactly what's going on.

Eventually, the forensic accountant uncovers the fraud, gathers evidence and turns it over to the FBI. The employee gets convicted and goes to prison.

This is not the plot of the latest Hollywood blockbuster, or the latest corporate accounting scandal for that matter. This is a typical example of a day's work for a forensic accountant.

Given the amount of money organizations lose to fraud and abuse -- an estimated $994 billion in 2008, according to a study by the Association of Certified Fraud Examiners (ACFE) -- it's no wonder forensic accounting is one of the fastest-growing sectors, not just of the accounting field but in the working world as a whole.

According to Accounting Today, nearly 40 percent of the top 100 accounting firms in the US are now expanding their forensics-related services. US News & World Report calls forensic accounting one of the 20 hot job tracks of the future, and two-thirds of the companies that responded to a national study by Kessler International, a forensic accounting and investigation firm based in New York City, say they've either used the services of a forensic accountant already or have considered doing so in the recent past.

"Fraud can sometimes be the difference between a company posting a profit or a loss," says Michael Kessler, president and CEO of Kessler International. "Our survey's results are indicative of the tightening economy that is causing companies to hunt down any threat to their financial well-being.

Get on the Fraud-Cracking Track

So, it's no wonder that the number of forensic accountants is on the rise. If you'd like to join their ranks, here's what you can do now to prepare for this field.

To increase your value as a forensic accountant, you can take the certified fraud examiner (CFE) exam, administered by the ACFE. By earning this credential, you'll show prospective employers that you "exemplify the highest moral and ethical standards" of the profession and you have, in ACFE's terms, the ability "to conduct complete, efficient, thorough and ethical fraud investigations.

Expect to earn anywhere from $30,000 to $60,000 a year in an entry-level forensic accounting position. Once you've accumulated a few years of experience, you could see your annual salary reach six figures. It's not uncommon for veteran forensic accountants to make more than $100,000 a year.