These states offer the best odds for getting an IT job

If you thought it would be easiest to get an IT job in California, well, you’re in for a surprise. 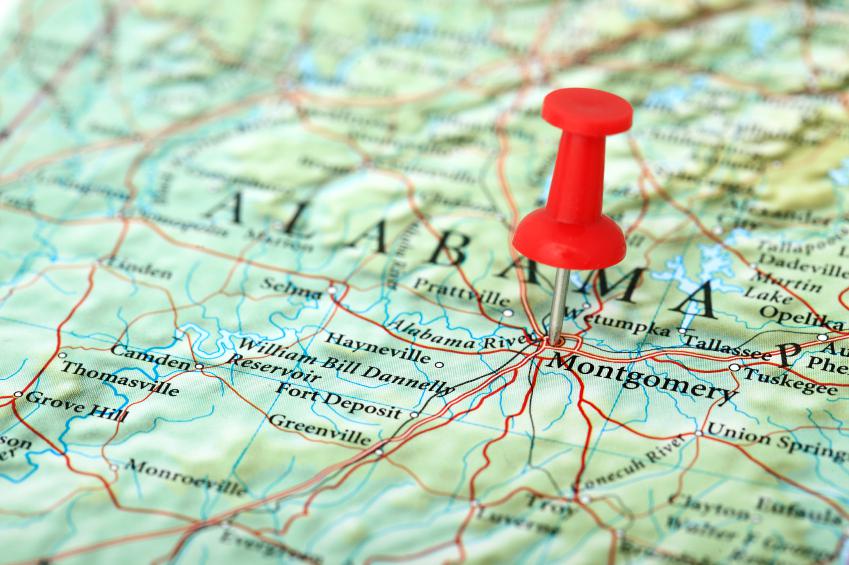 The tech industry’s hiring situation has rung the same note for some time: While companies are eager to hire scores of developers, engineers and data analysts, there’s not enough talent to meet the ever-increasing demands.

But as one recent study shows, that’s truer in some states than others. Research conducted by the Massachusetts High Technology Council (MHTC)—which includes data provided by Monster and research firm WANTED Analytics—ranks the 50 states by ease or difficulty of tech hiring, and the results are surprising.

Alabama, Montana and Wyoming tied as the easiest states for companies to make tech hires, all scoring 37 out of a possible 99 (with 99 being the most difficult). Why these states over the more obvious suspects, like California and New York? The answer has to do with the range of metrics considered: In addition to the number of tech job listings in the region, the index utilized data on local unemployment rates and other factors affecting the ease of making IT hires.

Minnesota and Tennessee also ranked highly, both scoring 41, followed by Florida and Vermont (43).

These are the 10 states where IT talent has the easiest time getting hired:

The range of states on display could also speak to the spread of tech companies outside of Silicon Valley, as well as the efforts of non-tech companies to staff up IT workers. That’s a race where, depending on the state, it can be difficult for companies to keep pace.

“The level of demand and hiring difficulty are an indicator of the tech sector’s strength,” Mark Gallagher, the MHTC’s vice president for public policy and communications, told the Boston Globe. “But if unaddressed could be a constraint on the region’s ability to expand and remain a leader.”

On the other end of the spectrum, Massachusetts, Maryland and Virginia were rated the most difficult states for making tech hires, all scoring 62—although the District of Columbia was actually ranked as slightly harder, at 66. Rhode Island (61), New Hampshire (60), and California, New Jersey and Washington (all 59) were also identified as challenging places to hire IT talent. Here’s the full rundown: