Google, Microsoft and others are uniting to form the Partnership on AI, an organization that seeks to promote best practices for AI research in a robot-phobic world. 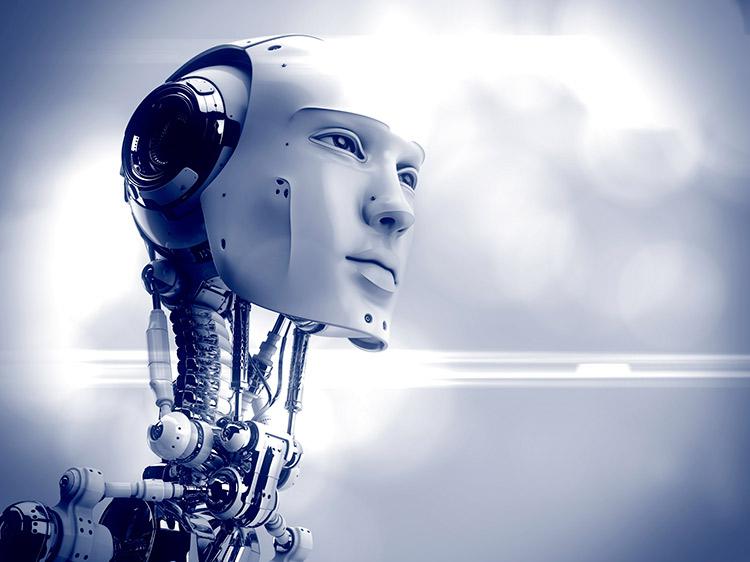 But even if robots don’t become our supreme overlords, a lot of folks are still concerned about them taking our jobs. Enter the Partnership on AI, a research supergroup that unites leaders at Google, Microsoft, Facebook, IBM and Amazon in an effort to encourage best practices in the AI industry.

The good news? They don’t see AI as the looming job killer feared by so many. While artificial intelligence will undoubtedly change the workplace, they say, it will be more of an issue of job redefinition, not elimination. In fact, it could even be a boon to tech workers.

“It is easier to imagine how AI technologies might take a bite out of existing jobs than to imagine all of the new kinds of jobs that will be created, enabled and extended by AI advances,” said Eric Horvitz a founding member of the Partnership on AI and a managing director for Microsoft Research. “There are such rich possibilities where people and automated systems work together in new kinds of collaborations that take advantage of the complementarities between human and machine intellect. A number of these ideas and directions are being explored at startups and in research labs.”

Still, two-thirds of Americans (65%) expect that robots and computers will “definitely” or “probably” perform jobs currently done by humans within the next 50 years, according to a Pew Research study. But in the tech industry at least, AI’s role in job creation can’t be discounted. Thousands of jobs working with AI technology are available on Monster right now, while adjacent fields—like voice recognition and machine learning—have also been getting a lot of heat.

Among the partnership’s chief tenets: opposing development and use of AI technologies that would violate international conventions or human rights, protecting the privacy and security of individuals and working to ensure that developers are remaining socially responsible and conscious of the societal implications of AI.

“The tenets are more shared values on our beliefs and goals and, more broadly, about our aspirations for AI and its influences on society,” said Horvitz. “I hope to see working groups, discussions and recommendations about best practices arise over time on the detailed ethical questions that arise with regards to the behaviors of AI systems.”

The organization is still in its beginning stages, so specific day-to-day operations and projects have not yet been announced. But education will be a significant component, as it works to help the general public understand and trust the artificial intelligence that could become an increasingly important part of their lives. Horvitz said this could take the form of promoting clear and balanced discussions, as well as communicating any findings from their research to the public.

Whatever direction AI advancement takes in the upcoming years, the Partnership on AI hopes to be as innovative as the technology it studies. Horvitz stressed that the organization will be “fiercely independent and open” and that “nothing is off the table when it comes to relevant discussions about best practices with regard to the influences of AI on people and society.”