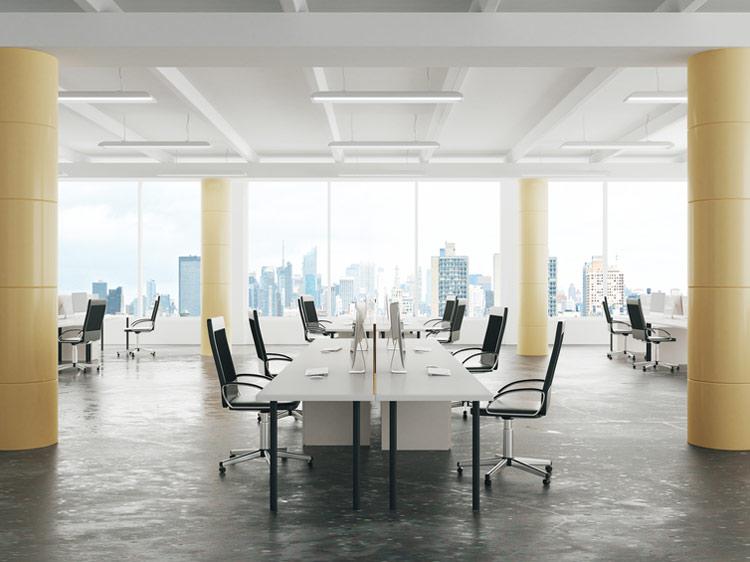 No, we’re not talking about construction jobs. A trio of big-name employers have recently announced plans to develop new offices and buildings around the country, with a veritable slew of tech job openings to follow.

The company leading the charge, however, isn’t a tech company at all. It’s Charter Communications, the Connecticut-based telecom giant that recently merged with Time Warner. It plans to lease a massive, 306,000 square-foot office space in Denver, Colorado.

The real news? That space will soon be populated by 800 new Charter employees, all in high tech roles.

“This state-of-the-art workplace will be well-suited to support a wide range of business purposes including the design and development work powering all of Charter’s products and services,” Rich DiGeronimo, executive vice president of product and strategy for Charter, told the Denver Business Journal.

Charter’s not the only company with new digs (or new jobs) in the works. Japanese game publisher Bandai Namco is set to begin occupying a new space in San Francisco, iTech Post reported—adding to its 7,000-strong workforce around the world. The office boasts an in-house arcade and all of the high-end technology you’d expect from a company that’s been in the games business since the days of Pac-Man.

Meanwhile, the World Economic Forum will open its second U.S. office in San Francisco, with 60 staff positions in the works. “Technology is having an unprecedented impact on the global economy—not just on the business side but on how people live and who we are—and it’s happening very, very fast,” Murat Sonmez, who will run the space, told Bloomberg. “We wanted to be close to where this innovation is coming from so we can touch and feel these developments.”

The new employees here won’t be your traditional engineers and developers. Rather, they’ll be tasked with creating regulations that foster tech innovation, instead of hamper it—interacting with the local startup and VC scenes and helping the forum get an early look at what’s around the corner. Keep an eye out for those job openings ahead of February, when the new San Francisco office is due to open.

Want to apply for a tech job at Charter, Bandai Namco or the World Economic Forum? Good news: All three are hiring on Monster right now.