Military veterans: 5 secrets to help you transition to a civilian job

U.S. Marine Major Nick Swaggert offers some advice to make your shift into the workforce easier. 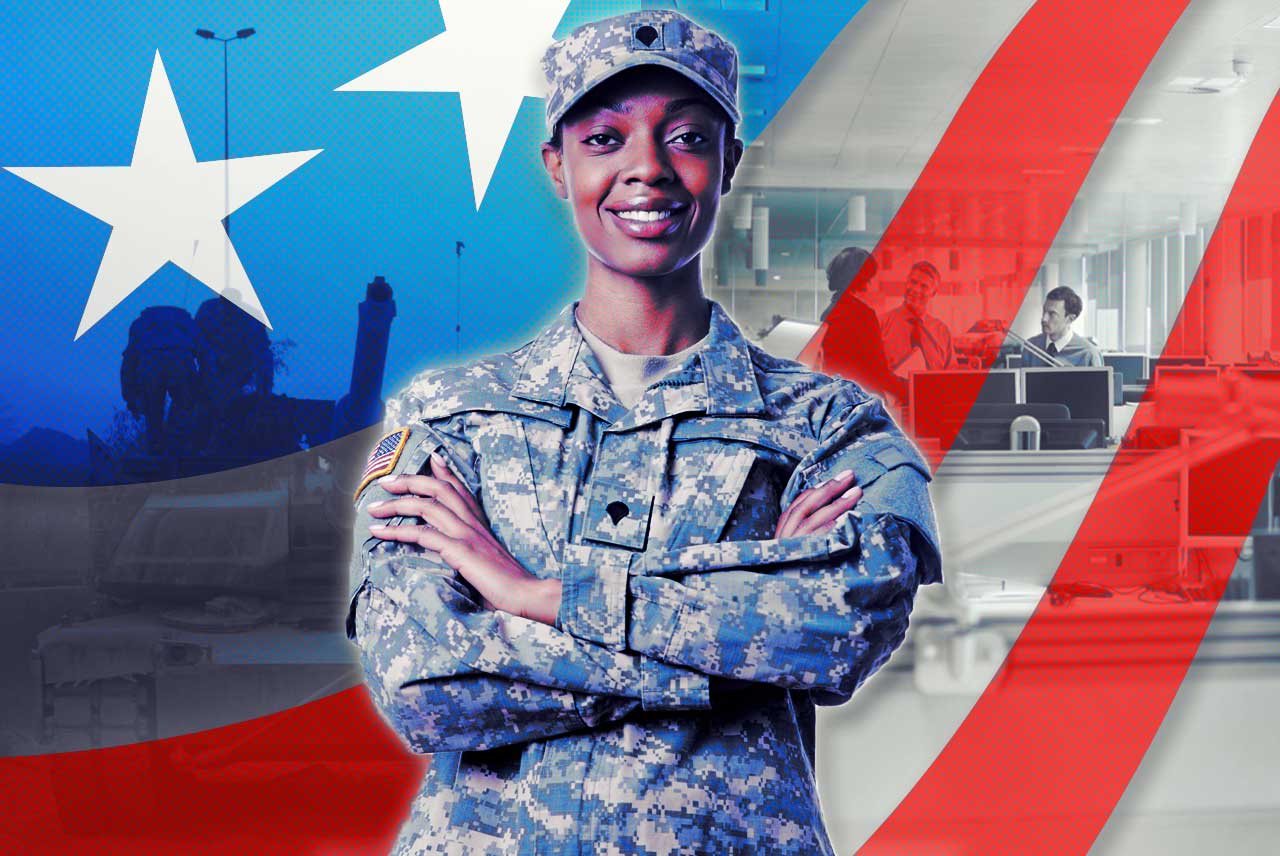 You’re leaving the military and you’ve got your marching orders: Find a job in the civilian workforce.

Get ready for a tough mission. While the employment situation for vets has improved over recent years, it’s still harder out there for you than it is for your non-military peers. According to the Monster/Military.com Veteran’s Talent Index, post 9-11 veterans had an unemployment rate of 6.9% in April 2015 vs the non-veteran rate of 4.9%.

After years of being in a clear chain of command, a uniform and a closed culture with very specific working practices, the civilian working world comes as a culture shock to many vets, explains U.S. Marine Major Nick Swaggert, a veteran who assists other servicemen and women transition into the public workforce via the New York-based staffing firm Genesis10’s Veterans program. Creating a resume? Interviewing? Networking? Most veterans “really haven't been coached to do these things,” says Swaggert.

He offers you these tips to help you conduct a job search process that will result in a quick victory.

1. Get ready for battle

Many vets are surprised at how hard the job hunt is, Swaggert notes. And no wonder: In the military, the career path was clearly laid out for you. But in the civilian world, it’s up to you to take the initiative.

“Finding a job will be the hardest job you’ll ever have,” Swaggert says. “You have to realize how much you need to learn.” And, he says, you’re going to have to get used to facing rejection.

You’ll get through it easiest if you apply the kind of strategy-setting you learned in the military.  “You have to set short-term goals and long-term goals and hold yourself accountable to those,” Swaggert says. Start by organizing your educational and training documents: The Department of Veteran Affairs suggests you have copies of your Report of Separation and Verification of Military Experience and Training to verify your military service, training, and experience. It may also be helpful to provide transcripts of any military training and coursework you completed. In any case, these are useful to help build your resume.

Networking in the military world is considered taboo, since "it means going outside your chain of command—which is a huge no-no,” Swaggert says. As a result veterans don’t often know how to do it, or feel comfortable trying.

But Swaggert says veterans need to break from that mold if they want a successful job search. Just as in the military you needed the support of those in your unit or division to get things done, in the working world you need people to help you guide your search, push your resume into the right hands, and serve as references. He suggests veterans seek out other veterans and ask them what they do and how they got there. “Additionally, find veteran sympathizers—like parents and spouses, of veterans,” he says. “They would love to help coach, guide and mentor.”

While attending a reserve event over the summer in the Netherlands, Swaggert explains how one active service member gave a 5-minute monologue in a monotone voice.

In the military world, that’s common. But if you want to impress a hiring manager, you won’t get far. “That’s not how you give your elevator pitch in the civilian world,” he says. “You need to rehearse and practice telling people who you are.”

Coming from a culture where team comes before individual, this may feel uncomfortable at first. But this is your chance to explain your experiences and skills and how they would translate to the job you are seeking. Check out Monster’s “How to write your professional elevator pitch” for help.

One of the things Swaggert consistently cringes about is when he sees someone wearing a military uniform to an interview. “What is the message you are sending?” he says. “You are telling an employer you know how to wear a uniform and that you still don’t know how to wear civilian clothes. That’s not who they want to hire.”

You need to show the hiring manager that you can adapt to the civilian workforce. And that’s not just in dress.

Also make sure you avoid addressing the hiring manager by first name and using civilian time rather than military time, and make sure you’ve translated your military skills into civilian terms before the interview.

5. Get intel on companies

“Finding a job is about matching both the candidate with the role,” Swaggert says. “Too many veterans believe it's about whether the candidate is worthy of the job, but it's also about if the company is right for the candidate.”

This is where your network can come in handy: “Who you know will help you, maybe, make an introduction,” says Swaggert. But even more importantly  “what they can do is provide you with a lot of intelligence on what that company is like.”

Veterans may even point you toward companies that make a point of recruiting veterans and which offer assistance in developing your skills for the civilian workforce.

Ultimately, Swaggert says the most important thing you can do for yourself is to choose a job you want to do.

“I’ve seen so many veterans focus on what their salary is going to be instead of what they want to do. They end up with a job they just hate,” he says. “Take a job you think you’ll be good at and the money will come later.”

Find you next job on Monster.