How to Become an Airline Pilot

Once you get your pilot's license, the sky's the limit. 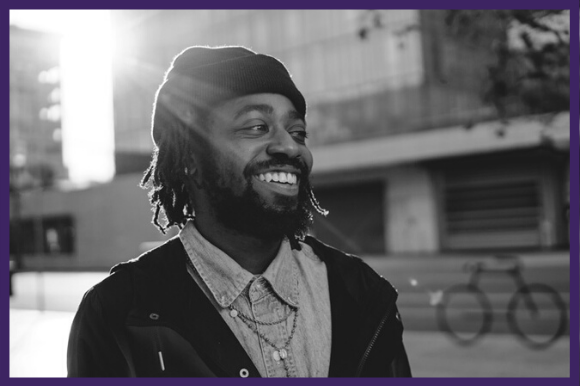 Many airline pilots get their start as commercial pilots.

You've probably heard optimists evoke the phrase: "The sky's the limit!" For airline pilots, it's not just a saying, it's a reality. When you learn how to become an airline pilot, you gain the necessary skills to steer your way through the turbulence without losing control under pressure.

Whether you're an aspiring pilot or a commercial pilot looking to shift gears, you'll find a career as an airline pilot to be a rewarding one. Once you reach your landing place, you can expect a six-figure income and a break from the standard 9–5 schedule. Here's how to propel yourself to your first airline pilot job.

What Is an Airline Pilot?

Airline pilot ranks are often based on a pilot's role and level of experience:

What Does an Airline Pilot Do?

Being an airline pilot isn't an average 9–5 job. When you're an airline pilot, life is divided between the air and the ground: A typical airline pilot schedule involves 75 hours of flying per month. They spend another 150 hours performing other tasks such as planning flights and checking weather conditions. Unlike most other professions, airline pilots have some days on and some days off in between flights.

The typical responsibilities of an airline pilot include:

How to Become an Airline Pilot

If you want to become an airline pilot, requirements include a post-secondary degree and, of course, thousands of hours in the air. In contrast, you only need a high school diploma to start training to become a commercial pilot. Many airline pilots get their start as commercial pilots, flight instructors, charter pilots, or military pilots, where they gain flight experience.

You must complete flight training school to learn how to become an airline pilot. Airline pilot school is often integrated into 2- to 4-year aviation degrees offered by many colleges. An aviation degree will cover many different areas, including technical aircraft operations, aircraft maintenance, and laws and regulations.

After completing airline pilot school, you must obtain a pilot's license from the Federal Aviation Administration (FAA) to earn your wings. Airline pilots must obtain the FAA-issued Airline Transport Pilot (ATP) certificate. To be eligible for ATP certification, you must:

Step Three: Get Through Employment Screening

Airlines may conduct psychological and aptitude tests to find out if you're able to make decisions and solve problems under pressure. Employers also look for strong communication skills, keen observational skills, and the ability to react quickly in emergency situations.

How Long Does It Take to Become an Airline Pilot?

Expect to complete up to four years of aviation school to learn how to become an airline pilot. Once you've met the educational requirements, you must complete the required licensure courses and pass written and practical flight exams, which can take about three months. Once you've completed the licensure program, the required 1,500 hours of flight time may take about two years to complete.

How Much Do Airline Pilots Make?

Pay often fluctuates by industry. For example, airline pilots who work in scheduled air transportation, generally earn $173,780 per year, while those who work for the federal government earn $111,460.

How Much Do Commercial Airline Pilots Make?

You can look up the average salary for airline and commercial pilots in your location by using the Monster Salary Guide.

How to Find Airline Pilot Jobs

We've prepped you on how to become an airline pilot. Are you ready to take off in a rewarding career? Steer your airline pilot career in the right direction by following our tips on how to write a solid resume. Then, come in for a smooth landing with a well-written cover letter.

Once you're ready to take to the skies, search Monster's airline pilot jobs for airlines hiring pilots in your area. Pilots are needed all over the country—and the world. Check out these top five states with the most airline pilot jobs:

More specifically, these are the top five U.S. metro areas with the most airline pilot jobs:

Get Onboard With Monster to Land Your First Pilot Job

Now that we've navigated through the basics of how to become an airline pilot, what's your next destination? A cruise through the friendly job search skies with Monster. When you sign up with us for free, you'll get job notifications, interview tips, and other essential tools to help you land your first pilot job.